Courtesy: A Dash Of Sunny

The best of time is in your voice.

Worst? In the despot’s whisper

that slowly rises into a cyclone

Age of wisdom is in your eyes,

In the resolve to extol self

while disparaging all to nothingness.

I dwell in your heart, my epoch of belief.

that’s etched in the lip service

of post-truth humans in power.

Your veracity is my season of light.

Darkness? It’s in the abyss of fury

where Lucifer is cloned in thousands

in the hands of the liars and abusers.

You are the spring of hope.

to enter through your narrow gate

towards the bliss of your words. 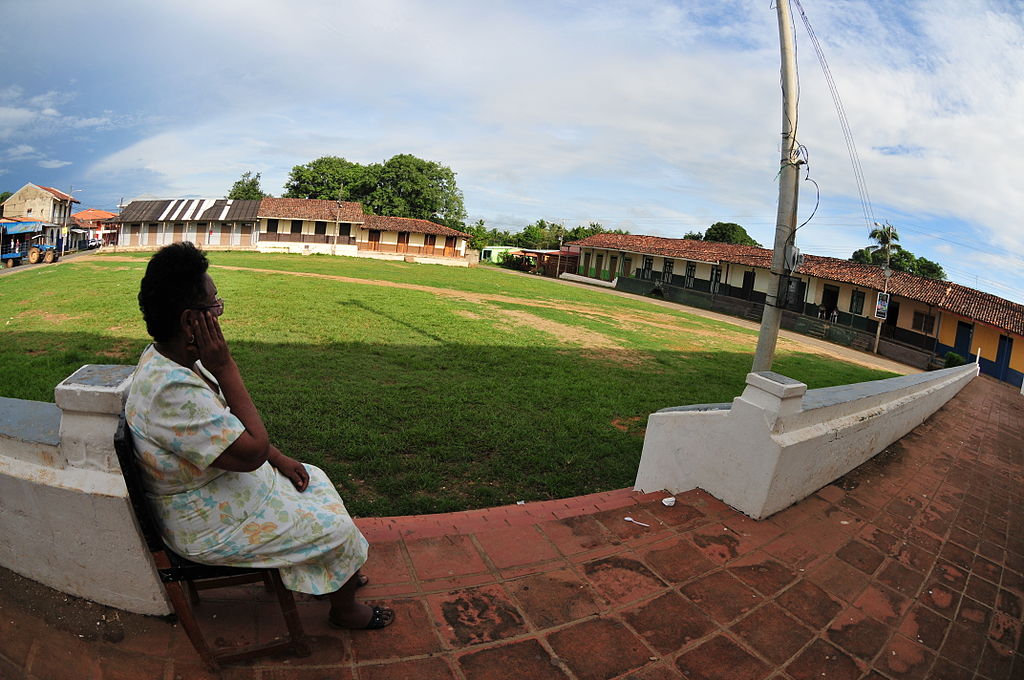 My road to the past

is not yet blocked

Each grass blade of a day

in the luxurious sprawling lawn,

I love to wrap me up

with the tapestry of the night

woven with silver and diamond;

I long for them and do have them

in my heart core

for the path is not yet blocked,

there’s still the scent of light

a hoot or two of forgetfulness

the twilight sky is spotted

with a bat or a star

to remind me of the approaching dark. 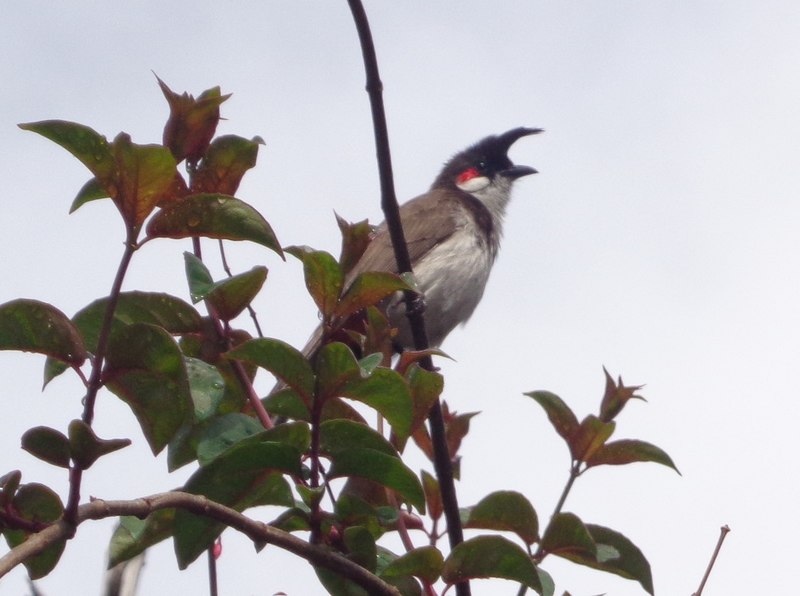 I count my blessings

as I watch the bulbul swinging

letting its joy out

of the lowly humans

lap up ponds, trees and lands

why this mango grove is spared

along with a few others

where in the night

fishes play with the moon

and prefer depth in day

to keep the herons

and kingfishers at bay,

with a red capped woodpecker

to trap the bumblebees.

I am the lone watcher.

I do count my blessings

for such godly sights

You wipe the mist

who lives in the depth

of your placid eyes

even in the strongest storm.

A spade is a spade to you

but never did your lips part

What are you made of?

in that furnace heart!

how I used to gorge

with a hungry soul

in my dark days.

There can never be

even if the fools longed for it.

For you are the Truth.

You are the Path

“And love is a thing that can never go wrong;”…Dorothy Parker

Love is the Crown of Thorn,

where nestle dark matter and light.

Love is the trickling blood

dripping from the Cross, or

from a saint’s decapitated head

in this worldful of traitor.

Love is the twine,

flowing from a Flute

played by the little Butter-Thief*

to tether us to Thee.

*refers to Krishna, a Hindu deity: Krishna is often depicted wearing a silk golden yellow dhoti, and a peacock feather crown. Common depictions show him as a little boy playing the flute. Other depictions show him as a bundle of mischief, stealing butter from neighboring houses in the form of Gopkrishna and other childhood exploits. [Source: Wikipedia]

Courtesy: A Dash Of Sunny

You are the jasmine night

Of a babe cheek morn

I am always the thorn

To shield thy rose heart

On a scorching day of distress

I long for that moonbeam smile

Their eyes tell me

You would have been complete

But for that missing piece

Faith of mine is a Forget-me-Not,

It knows its soil, season, and sun.

Tolerance of shade is its virtue.

Happily it lives and spreads in streambeds of love.

A story in many unequal parts, some missing
Verses of Soltitude

Psaltery & Lyre
Ever Widening Circles
1sojournal
A story in many unequal parts, some missing
Verses of Soltitude

A word is worth a thousand pictures

Poetry is when an emotion has found its thought and the thought has found words. ~Robert Frost

~ Poetry and Rhyme by Sumyanna -

A Blog of Books and Literature